Homeless children in Arusha, Tanzania, face a daily battle to survive. Jess McCabe reports on the steps organisations are making to support them

Homeless children in the Tanzanian city of Arusha face a daily battle to survive. Jess McCabe reports on the small steps some organisations are making to support them, and where possible, reunite them with their families

Sixteen-year-old Lenard Baraka grips the air above his head. He is miming how, four years ago, he slipped under a car, grabbed onto the chassis and held on, upside down. He doesn’t remember how long the trip took, but it was ‘very far’. This was how Lenard ran away from home at 12 years old, and the means of his difficult passage to the city of Arusha.

‘I was living happily with my family,’ he says, speaking in Swahili through a translator. ‘I woke up one morning and my parents separated. My mother left and we stayed with our father. He decided to get married to another woman. She beat us up, and all that. I decided to leave.’

He arrived in Arusha, a city of 1.6 million people, bustling with tourists, sitting in the foothills of Mount Meru, close to Kilimanjaro and famous nature reserves. The city is also a magnet for homeless children such as Lenard, leaving behind abusive families, abandoned or in poverty, and attracted by the promise of the big city. But the streets of Arusha are no more paved with gold than London’s.

In 2009, Tanzania’s parliament passed the Law of the Child Act, which guarantees children certain rights. UNICEF explains: ‘If a child’s parents die, and there are no other relatives to care for the child, or if a child is neglected, abandoned or abused by their parents, the state should ensure they have a safe place to stay.’ But in Arusha this ideal is far from the reality.

Click here to read the rest at Inside Housing

Last week, the Inside Housing team piled onto the tube and made our way to rarefied air of a Park Lane hotel for the IBP awards. The magazine did brilliantly, with five awards – including magazine of the year. I am surprised and pleased to have been given two awards, sustainable writer of the year and – a genuine surprise…

We are running a competition for housing professionals to visit the earliest social housing projects in Africa. The highlight of this feature is the travel diary of one of last year’s winners, which I edited down from her blog entries and reports back home.

Our Into Africa competition gives three lucky readers the chance to visit social housing projects on the continent. Jess McCabe reports on what this year’s winners learned from their prize trips

In the UK, social housing has a long and storied history. But in most of Africa, the sector’s narrative is only just beginning to unfold, and three lucky readers will soon have the chance to go to see it first hand.

As this year’s winners found, the competition gives the opportunity to learn about some of the first social and affordable housing projects to be launched on the continent. For a taste of what the winners have in store, follow the journey taken by one of last year’s winners, Alex Willey, asset strategy manager at Affinity Sutton, as she visited some of the first affordable housing projects in Malawi.

Larry English, chief executive of Homeless International, encourages housing professionals at all stages of their career to apply: ‘The UK has a massive reservoir of talent around housing. About 250,000 people work in the UK housing sector – professional people. For us, the sad thing is they’re focused only on the UK.’

These projects are getting off the ground with little or no government subsidy, and often in the face of significant housing problems. For example, another of this year’s winners, Rob Hunter, a research officer at Walsall Housing Group, travelled to Tanzania, where 66 per cent of the country’s 44 million people live in urban slums. As part of his travels, Mr Hunter visited an informal settlement in the country’s biggest city, Dar es Salaam.

‘While the levels of poverty I saw and the chaotic environments were shocking to me, the settlement was actually pretty good,’ he explains. ‘All the homes were permanent structures built of solid materials. Many had electricity and there is now an established rubbish collection by the municipal authority.’

But as the last of this year’s winners found, learning can go both ways, and some of these challenges are definitely shared. Joe Thomas, housing services manager at One Housing, who visited Nairobi in Kenya, says: ‘I found many parallels in their desire to become more self-financing and develop into a social enterprise in order that profits could be reinvested into their social goals for their own Kenyan market.’

Read the rest at Inside Housing.

A fairly standard survey write-up here, but I’m mostly sharing because I love the illustration we commissioned.

The future of the energy company obligation is in jeopardy as politicians come under pressure to curb rising energy bills. So is ECO worth saving? Inside Housing and Mears Energy surveyed social landlords to find out. Jess McCabe reports

The future of the energy company obligation – the main subsidy that social landlords use to pay for insulation and other energy-saving work on tenants’ homes – looks uncertain.

The government policy that started in January dictates that energy companies must spend about £1.3 billion a year on meeting a series of targets to reduce fuel poverty, insulate those homes that can’t be quickly warmed up with a squirt of insulation in the wall cavities, and reduce the UK housing stock’s carbon dioxide emissions.

However, while recent price hikes of about 10 per cent by the big energy companies could have made the case even stronger for spending money on home renovations that make it cheaper for recipients to heat their homes, it looks like it could signal the end for the policy.

As ECO funding is raised through an extra charge on everyone’s energy bills, it has become part of a government review of ‘green levies’ on household bills.

As the steam train that is the weight of public outcry over the rising energy prices comes hurtling towards the policy that was actually intended to help people reduce their fuel bills, Inside Housing and Mears Energy, part of the Mears Group, ran a joint survey to gather social landlords’ opinions.

Read the rest – including plenty of charts and graphs – at Inside Housing.

14 November 2013 | By Jess McCabe Domestic violence victims in Tameside could soon have no option except to leave their home, due to a funding crisis at a charity that installs safe rooms and new locks. Family Support Charity has been given a reprieve by social landlord New Charter Housing Trust which has incorporated it into the group, but the service remains… 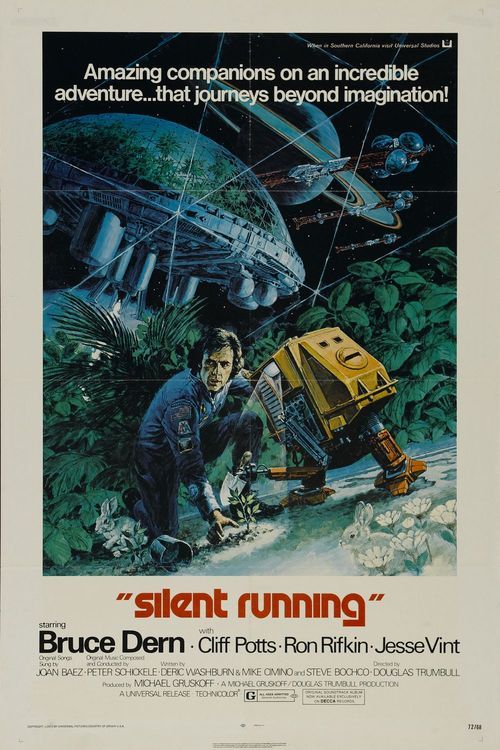 Silent Running is arguably the best science fiction film about the end of humanity, robots and gardens in space. But it has nothing on Rachel Armstrong’s plan for an ecological interstellar spacecraft.

I learned about this plan last night, as Armstrong gave a talk at the launch of…

jesterthings: Just a quick update to say that my story about Tanzanian women’s struggle for land rights for Women’s eNews has been picked up by both Reuters and AllAfrica.com. I’m so pleased that more people got to learn about Rozalia’s story and this important issue.

The latest issue of Sustainable Housing is our awards issue – meet the winners! Plus much more.