Could a game make energy efficiency fun? (Inside Housing latest) 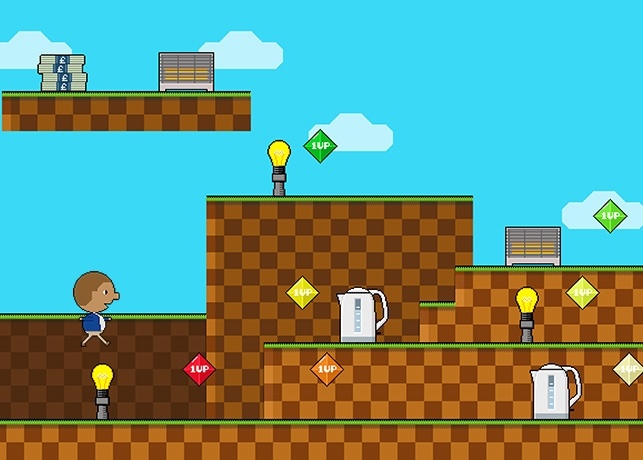 But despite the obvious benefits, most people find the subject of how to reduce their heating and electricity bills a bit of a yawn-fest.

You only need mention the green deal to see the problem (and please bear with me through the next two paragraphs on why).

“What we are trying to do is make energy less of a chore.”

At the launch in 2012, then energy minister Greg Barker promised the green deal would transform energy efficiency from ‘boring to bling’. Getting the public excited about loans to help pay for insulation was more difficult than Mr Barker expected.

The most recent statistics show that by the end of February 2015, just under 11,000 energy efficiency ‘measures’ had been installed using green deal finance – a much slower uptake than originally expected, as Mr Barker said he ‘wouldn’t be sleeping’ if the green deal failed to get to 10,000 within a year of launch. Green deals are not exactly flying off the shelves like hot cakes. Or, to put it a more modern way, like Candy Crush.

Could a video game change the public’s attitude?

DCH, a 22,500-home landlord, is part of an international project to find out.

Academics from Spain, Portugal and Plymouth have come together with a French games company for this €2m (£1.5m) project, funded entirely by the European Commission. The game will use real data, collected from smart meters. DCH’s tenants will play a vital role: helping to design, then test the game. 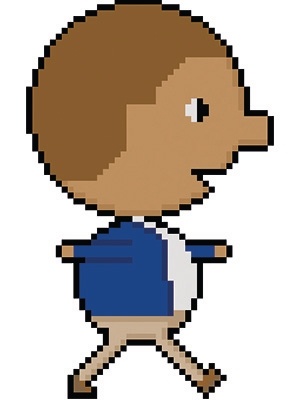 Can a game help get tenants interested in energy efficiency?

Introducing this project by talking about how dull people find energy efficiency could seem defeatist. But those behind the project, called EnerGAware, have come to the medium of the game after years of plugging away at the problem of minimal interest or engagement in the subject.

Dr Alba Fuertes, from Plymouth University’s School of Architecture, Design and Environment, sums up the project like this: ‘What we are trying to do is make energy less of a chore.’

Her colleague, Dr Rory Jones, agrees: ‘We were looking at lots of different types of ways to communicate energy data. The general public are not really that interested.’

Even Denys Stephens, group environment and sustainability manager at DCH, and frequent proponent of energy efficiency in the pages ofInside Housing, concedes: ‘It’s always been regarded as a real problem to get the consumer interested in making their homes more energy efficient.’

Attempts to use technology to raise the public’s awareness have not panned out well so far. Take one example: energy monitors that display how much electricity is being used at any one time. Plenty of social landlords have given these monitors to tenants as part of energy saving initiatives. But Dr Jones says that the real impact is low.

After you first get one of these monitors, you keep an eye on it and it can help reduce usage. But they are usually forgotten about as the novelty wears off.

By producing a smartphone game, linked to smart meters installed in real tenants’ homes, the EnerGAware project hopes to produce something considerably more fun than an energy monitor.

As Mr Stephens points out: ‘A lot of people are interested in gaming.’

“The best way to motivate householders to reduce their energy use is by comparing them with their neighbours, so introducing a competitive element to the game could well prove to be very effective.”

Stephen Hutchins, group head of safety, health and environment at DCH, adds: ‘It helps us to connect with our tenants on issues that are relevant to them even if there’s a reluctance to get involved.’

Richard Twinn, policy and public affairs officer at the UK Green Building Council, thinks this could be a good idea. ‘Tapping into the popularity of smartphone games may be an effective way to do this. There is evidence to suggest that the best way to motivate householders to reduce their energy use is by comparing them with their neighbours, so introducing a competitive element to the game could well prove to be very effective,’ he notes.

Work on the project only got underway on 1 February, and stage one is simply a survey sent to all of DCH’s 3,000 tenants in Plymouth. Questions range from ‘How easy or difficult is it for you to pay your energy bills?’, to ‘What are your household’s favourite games?’

This will provide the first guidance to the developers and academics on what the game should look like, as well as providing answers on how game-savvy DCH’s Plymouth residents already are. This will provide vital information which will help guide the design of the game.

It will also provide a recruiting ground for the next stage of the project: which will involve 100 tenants. 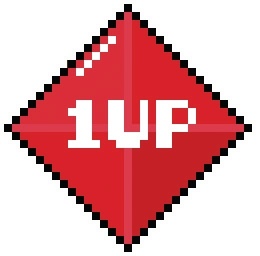 Half the tenants will play the game and half will form a control group, to see if it incentivises energy saving

Half of this group will test the game for a year, and the other half will be the control group. Their energy use will also be monitored, to see if the game actually does reduce it. Those tenants that get to play the game will have internet connections installed in their home, and will be given a tablet to play on. (They will keep the tablet after the project ends.) Because no tenants have signed up for the trial yet, it’s not possible to hear first hand what they think about it so far, but Dr Jones says the idea has been put to a tenant focus group ‘They were all very interested in the project and interested in being involved,’ he says.

Out of 96 proposals related to this subject, the EnerGAware project was one of only three to receive funding.

If the project is inundated with applicants to join, Dr Jones says he would prefer to get more families with children involved. ‘They’re the most difficult people in general to reach,’ he says.

It’s far too early to tell what the game will be like to play. One option would be a Sims-like game involving a virtual house. But Vincent Vimont, chief executive of Fremen Corp, the French games development company which will build the game after hearing about and getting involved in the project via LinkedIn, says it could have a more abstract connection to saving energy in the home.

‘We know that it’s important to keep a really open mind at the first stage,’ he explains. By its nature, the mechanics of the game will likely involve managing or building.

There should be plenty of opportunities to make the game fun, too, despite the subject matter. Particularly because the game will interact with real information about the player’s use of energy in their home. 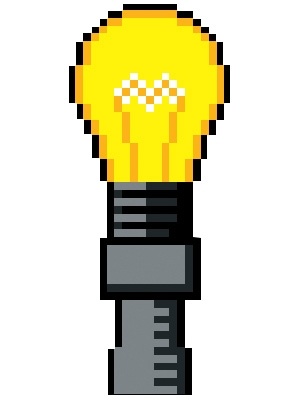 ‘I think the link between reality and fiction in the game playing, with real data, is really exciting. It’s really a good game mechanic,’ Mr Vimont says. ‘When you design a game, it’s not fun. The first versions of a game are never fun,’ he notes.

The game has to be hard – but not too hard, for example. Making things fun is complicated, and partly an art. If that balance is achieved, gaming can be ‘a powerful tool’ for learning, Mr Vimont adds. Just think of the time spent learning how to play a game like Super Mario well.

The rest of the team are energy efficiency experts, but not necessarily that interested in gaming. Asked if they play many video games, Mr Stephens says, ‘No!’ Dr Jones, meanwhile, plays some smartphone games. ‘I’m not a Playstation or Xbox player by any means,’ he adds.

Fremen Corp is a specialist in making games about ostensibly boring topics. Or at least, not the usual subject matter of video games. Previous clients have included the insurance firm Axa, for which the firm made a game to teach staff about customer service. It has also made a game about mortgages for a French bank.

Mr Vimont is therefore used to working with non-game players. ‘Their day to day job is really not about creating fun,’ he says. ‘It’s very interesting for us – it’s much more real.’

The project will last three years, and if the game is a success, there could be the opportunity to level up. The energy company EDF is linked to the project, and has an eye on the game’s potential. Smart meters are being rolled out across the UK. Smartphones and tablets are ubiquitous. Perhaps energy efficiency could leave its boring reputation behind.

Social landlords have made a few forays into games before. 37,000-home Orbit, for example, has developed a financial inclusion app, and a tenancy app which includes an educational game.

It might be stretching the definition slightly, but 22,000-home Whitefriars Housing Association last year launched an app which took residents on a guided tour of Coventry, by means of solving puzzles.

The charity Shelter, meanwhile, got involved with games last year with a text adventure called The Spare Set. The game is intentionally simple, and puts the player in the shoes of ‘Lucy, a woman struggling to keep her family safe and happy in a world of rising costs, lowering wages, and disappearing support’.

Outside of the housing world, gaming has increasingly been used to address serious subject matters. Games have been used in education since the 1980s – and by the military (the filmWargames was based on a pixel of truth – the US Army now has an official video game, calledAmerica’s Army).

Games like 2014’s Papers, Please, in which the protagonist is an immigration officer tasked with deciding who to let into a fictional country, have also helped to change the definition of what a game is. As have games like Depression Quest, defined as more ‘interactive fiction’ than true game, in which the player explores what it is like to live with depression.

← Hard graft: an interview with Isabel Hardman (Inside Housing latest)
The rise of the housing activist: an immersive story for Inside Housing →